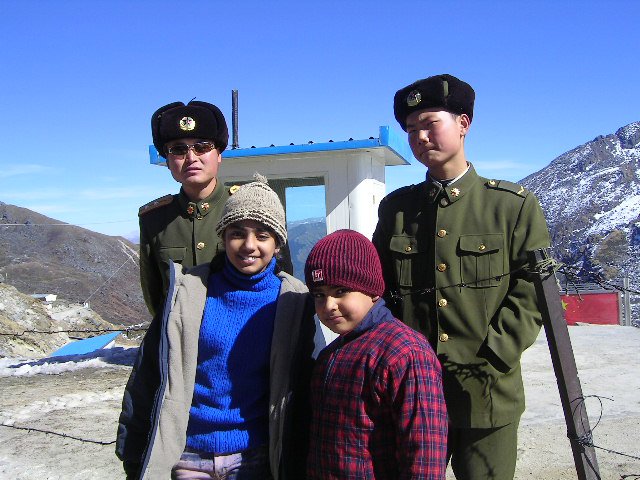 04 JanLanguage in transit in multilingual India – Lost or Found?

One often finds conflict in the approach to the usage of the English language in the Indian context. It brings with it, a troubled colonial past, and at the same time helps link a multi-lingual India together. In light of the age-old but presently magnified issue surrounding the propagation of Hindi, in the following passages I wish to explore how different languages inter-mingle with the intra-India migration of workers, or public staff.

Growing up, I found myself in varied linguistic environments, spanning the different corners of the country. In retrospect, I oddly survived without having to interact much with the locals, thereby feeling no need to learn or pick up the local language. Living within a community of fellow migrants can be a source of normalcy (stagnancy?). However, I rarely felt any trouble in communicating with the locals if required, more a consequence of self-sufficiency with Hindi and English, than of any fluency in the local tongue. At the same time, I feel at a loss having been unable to pick up a third language and learn it with consistency and proficiency, despite my exposure to the diverse landscape of several languages.

This gives rise to the question of whether this is a failure of the system or a success of it? A failure in terms of either the unwillingness or the inability to pick up the local tongue, or a success in the ability to face negligible obstacles in one’s daily life even in the absence of knowledge of local language(s). This metropolitan indifference emerges prominently especially in urban and semi-urban spaces, wherein the language of the employer is mostly English and therefore there is no need felt to learn beyond that. On the other hand, often the workers on the margins, for instance those who work for daily wages, find themselves in a position to pick up the native language of the place to which they have moved, out of self-interest and convenience, if nothing else. It is observed therefore, that along with the institutional arrangement, it is the particular context of the person that determines the learning of a local language, when in transit.

Whether one is part of the salaried professional workforce that can get by without local languages or a migrant wage worker is more determined by the accident of birth than by any inherent skills one may have. That said, there is value in fostering structural reforms that encourage multilingualism across class boundaries. Encouraging such functional multilingualism requires both institutional and political will, but if the end product of it is the ability of large sections of society to be conversationally fluent in multiple languages, then it will have been worth the trouble.