With the objective of supporting multilingualism in India, CLIL@India is a project designed to set up a network of activity centres aimed at the transfer of CLIL knowledge/know-how and adaptation of European-based practice to the Indian education context. The project involves a consortium of universities in India and Europe.

The project held a conference at the University of Milan on 4th and 5th March 2019 to give visibility to the work being done by the members of the consortium at the beginning of the third and final year of the project. The conference gave Indian partners the opportunity to present the interim results of the CLIL teacher training and implementation of the CLIL pedagogy in selected primary schools of the country. 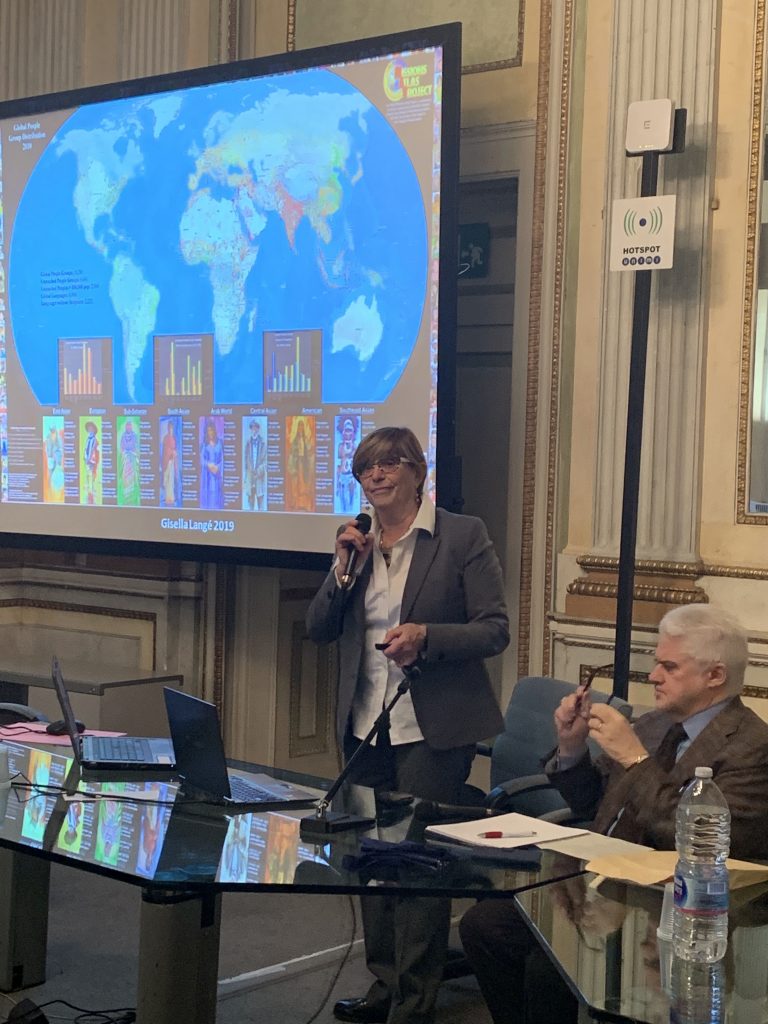 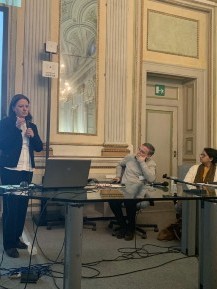 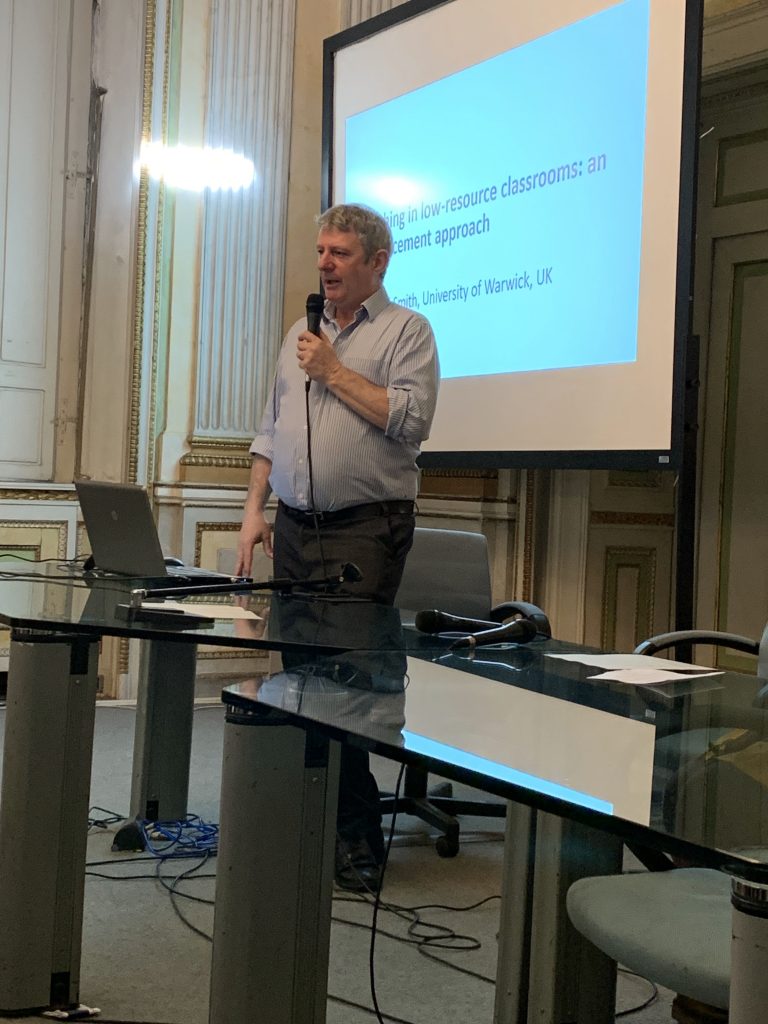 An additional aim of the conference was to facilitate teh exchange of CLIL experiences and showcase examples of action research projects in Europe. To this end, the conference saw participants from such European countries as Italy, Latvia, the UK, Portugal, and Spain.
The conference organisation was led by the very competent team comprising Luciana Pedrazzini, Andrea Nava, Monica Sinibaldi, Angela Gatto, Mario Nappo and Ajinkya Deshmukh.

Further information about the conference can be obtained by emailing:luciana.pedrazzini@unimi.it, andrea.nava@unimi.it 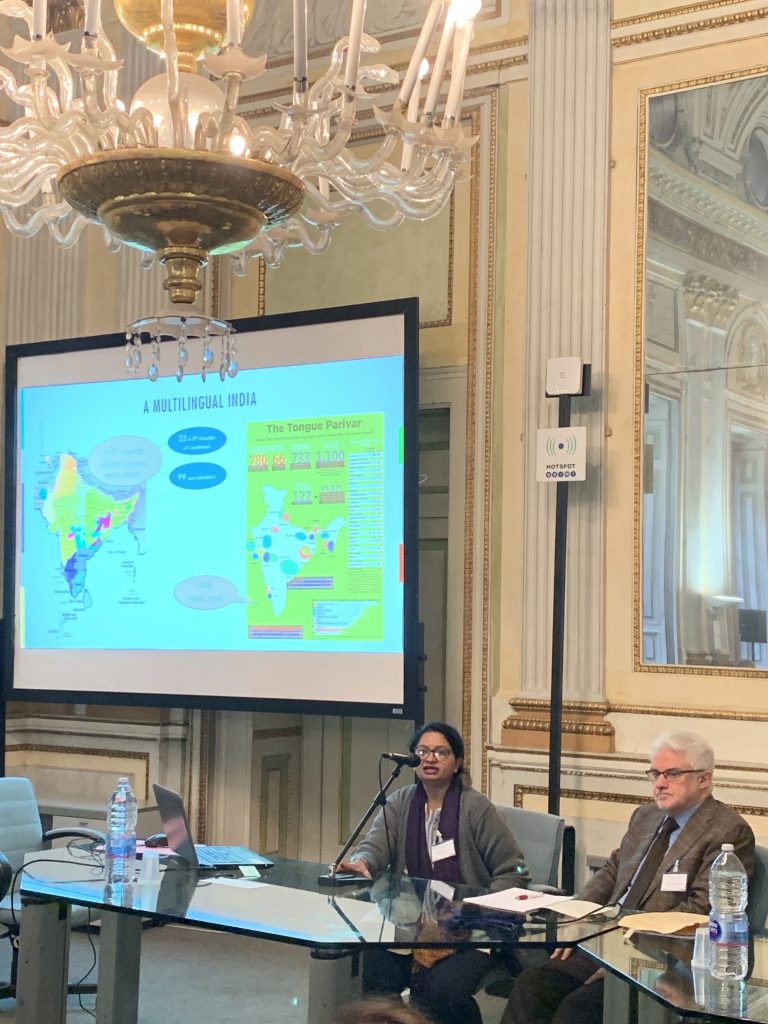 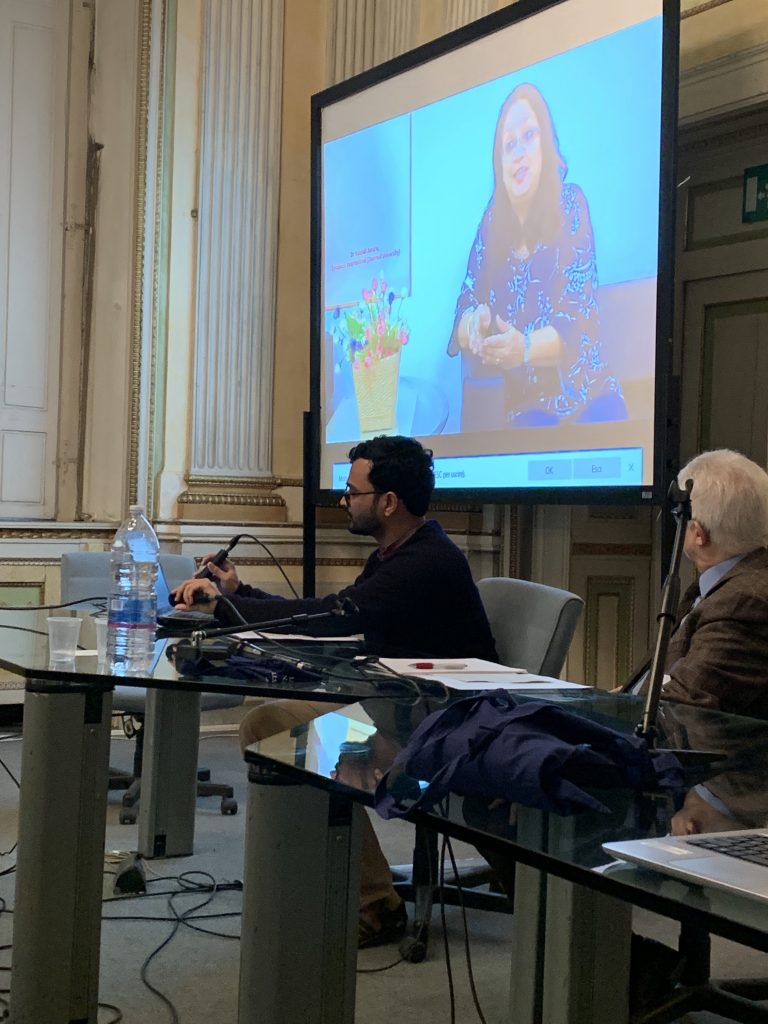 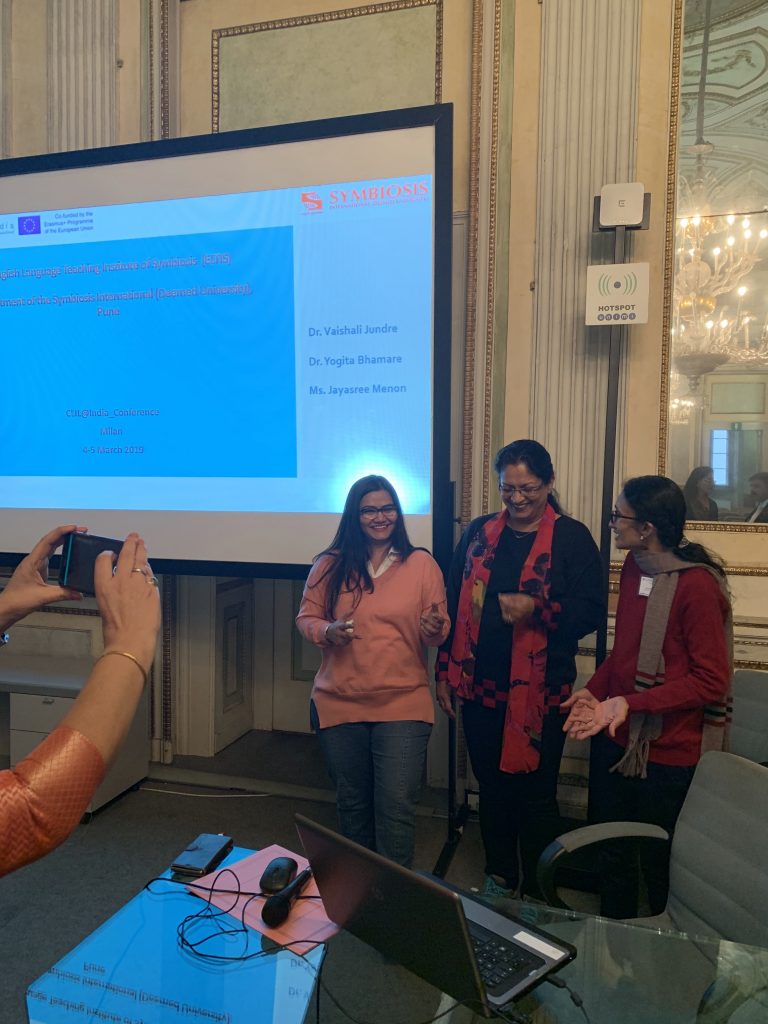