Manipal Academy of Higher Education organized a Children’s Literature Festival as part of M.I.L.A.P, Manipal’s first-of-its-kind annual literature festival- https://milaplitfest.com/
Children from neighbouring schools in Manipal, government and private, English and Kannada Medium schools, were invited to the event. The uniqueness of the children’s literature festival lay in its creative formulation in a bilingual fashion blending both English and the native language of the region, Kannada, in its events.
The Festival allowed children to take part in storytelling sessions, theatre workshops and a book fair. 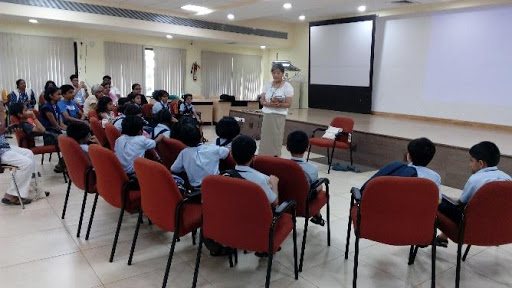 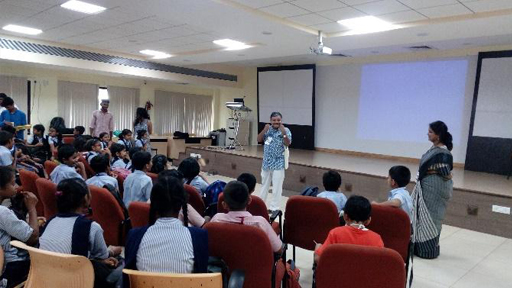 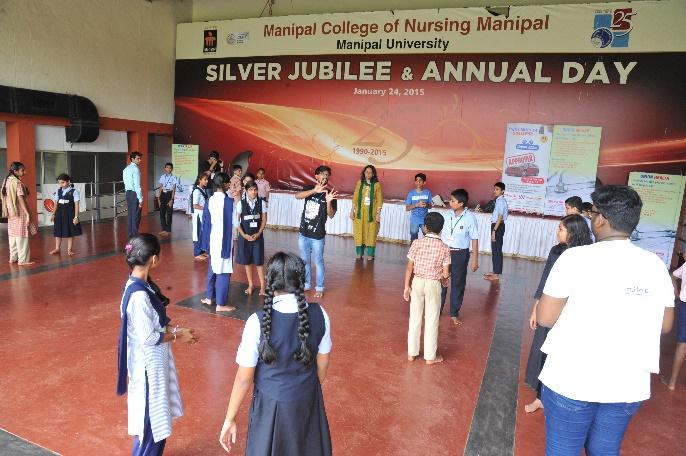 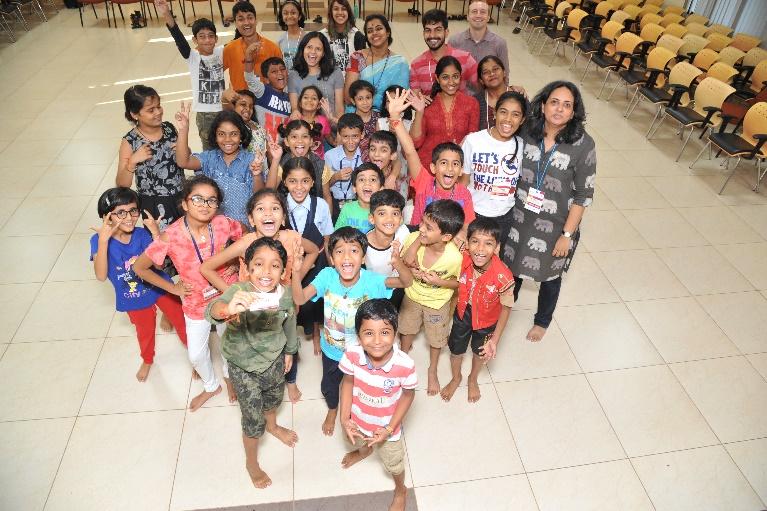 The Festival hosted two Theatre Workshops- Speechless, where the main focus was to spark imagination and see possibilities of sharing stories and experiences through the medium of theatre, and Adventure Time, where the children combined imagination, storytelling, ensemble work, physical theatre and many such techniques to create interesting scenarios.

The Workshops were conducted by the Gillo Foundation’s Theatre Repertory, who specialize in Theatre for Young Audiences (TYA). Blending both English and Kannada in conducting the workshop they exposed children to aspects of Theatre and culture of both societies. The goal was to develop in children, a deep and life-long connection and appreciation for the Arts by integrating themes from English and Kannada Theatre. 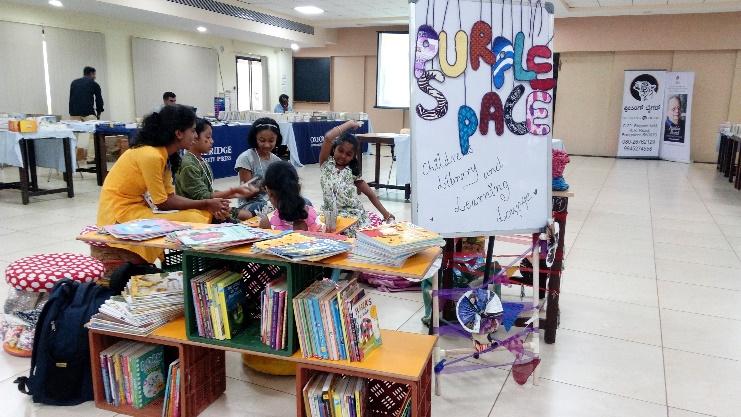 The Book Fair also featured a Children’s corner with story books in different in English as well as regional languages, mainly Kannada and Hindi.

The Children’s Literature Festival contributed to fun-filled learning and appreciation of literature, theatre and art. Modelled in a bilingual fashion, the event contributed to the larger goal of inculcating in children, as much appreciation and reverence for their native language as they have for English.