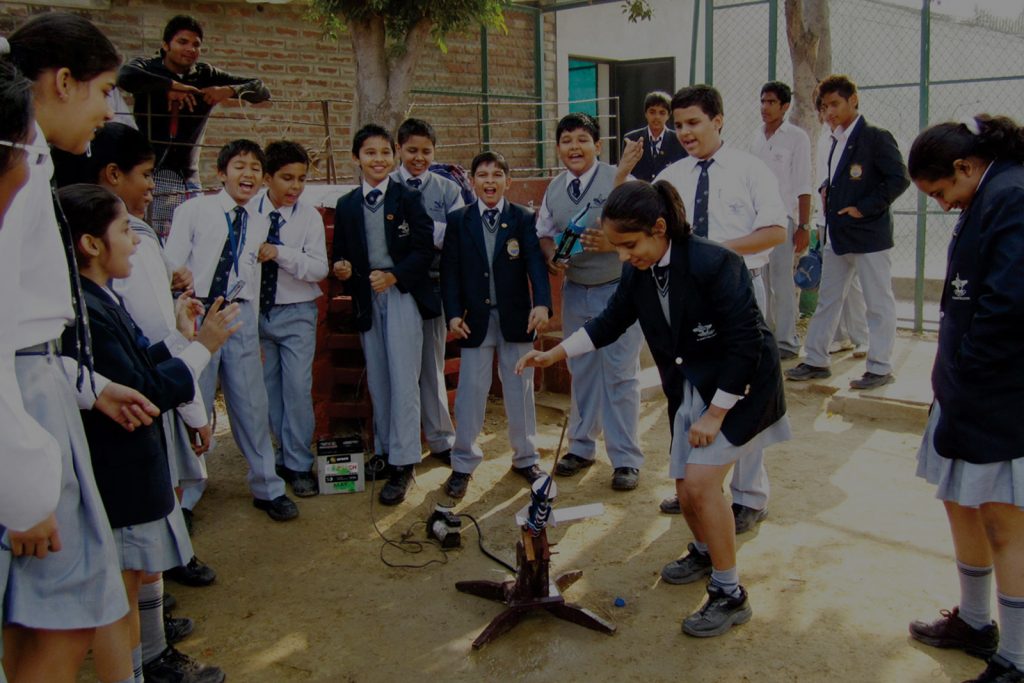 The home page of the New Education Policy (NEP) by the Ministry of Human Resource Development of India (MHRD), highlights the initiation of a unique task –

“For the first time, the Government of India is embarking on a time-bound grassroots consultative process, which will enable the Ministry of HRD to reach out to individuals across the country through over 2.75 lakh direct consultations while also taking input from citizens online”

It is evident that the focus is on how the Indian government is going to be engaged in a time-bound process, for the very first time. Of course, this may be understood as part of the rhetoric that deems a government better than its predecessors, but doesn’t leave without sparking some joy.

The creation of a NEP was a part of the BJP’s election manifesto, and under Smriti Irani the process was initiated in full swing. The first Committee constituted by the MHRD under T S Subramanian was formed in late 2015, which submitted its report in May 2016. However, due to internal differences, the report was rejected following criticism on various grounds including commercialisation and saffronisation of Indian education, and all the work was rendered useless. Nevertheless, it has been the only document for reference so far for the government.

Since the draft report of the NEP which was made public in the year 2016, there has been no real evidence to show for any progress there may have been in the process. This lack of transparency reflects starkly if one is to visit the website of the MHRD, which includes only relevant links for the five extensions of tenure of the new drafting committee, formed in the third year of the BJP government by the new HRD minister Prakash Javadekar under eminent scientist, Dr. K Kasturirangan.

Amidst current buzz of the submission of the report, we are left to wonder what the future of the situation will be. If the draft is to be actualised given the few months left for the Lok Sabha elections, and a policy is brought out in the final months of the tenure of this government, it would be a calculated risk. I am of the opinion however, that a policy thus rushed would be nothing short of a political gimmick. Having no time to implement the policy if formulated, it would simply serve as rhetoric in the pre-election period. These speculations will only be tested once or if the government actually makes public the new draft that has been submitted. One is left to wonder why the process has been shrouded from the public till the end, and whether it will see the light of day. Until then, more than 300 million students and other stakeholders anticipate the growth and development of a system that will steer the future of the country.