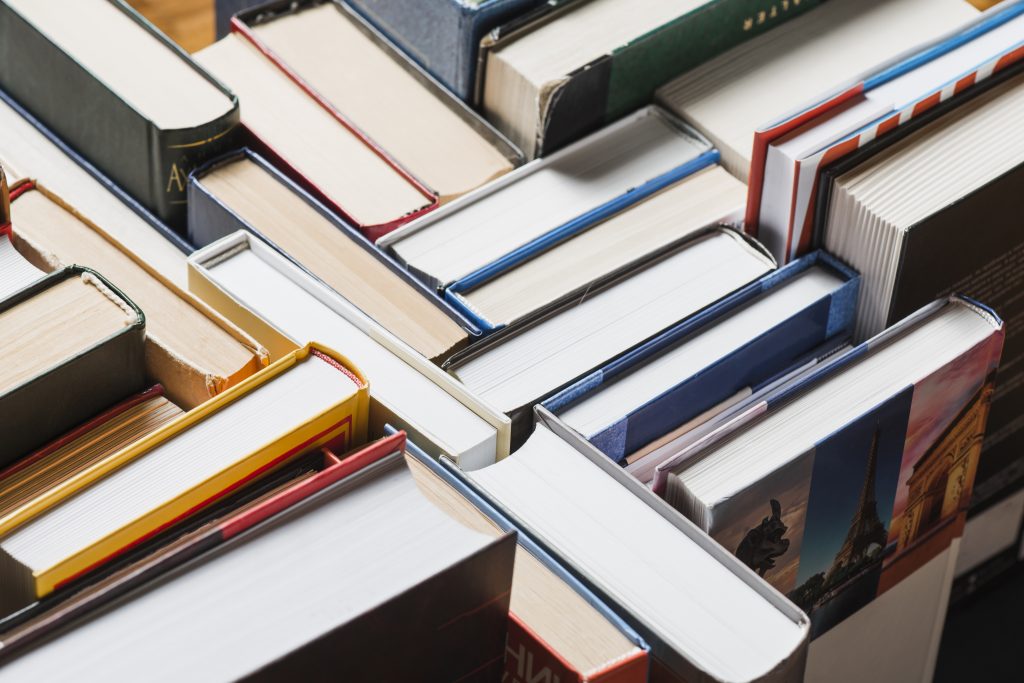 This is part 2 of a two-part series. To read the first part, click here.

In my previous post, I had briefly mentioned how children are often left out of schools since they do not speak the dominant language that is the medium of school instruction. In addition to inappropriate medium of instruction, unsuitable curricula and textbooks also keep children out of schools. For instance, in the state of Odisha, drop-out rates were higher among tribal children in primary schools since they did not understand the language of the textbooks and hence couldn’t follow it. Consequently, new textbooks and materials in tribal languages were developed to enable them in their process of learning.

On a general note too, Indian textbooks that are largely written in English, have often followed a system where the reader is imagined to be a native speaker of the language. Consider this fragment from a Grade 3 Environmental Science textbook:

“India is often called the land of unity in diversity. Can you say why?”

As a child, I remember repeating the same phrase in speeches and phrases without pausing to understand the meaning of it. The phrase above is a fragment from a chapter titled  Our Country: India. The chapter seeks to introduce geographical features (various land forms) and explain this within the Indian context. While this is certainly essential, asking a question such as this to an 8 – year old child, who is being introduced to complex ideas such as the nation and the state isn’t fruitful. Given that most Indian classrooms have a size of 40 plus or more, how many teachers would be willing to explain this complex sentence? And more importantly. should an 8-year old non-native speaker of English be forced to comprehend a sentence as advanced as this?

The National Council of Educational Research and Training (NCERT) conducts regular evaluation of their textbooks based on their content and language. However, most evaluations of subject textbooks focus on the content in detail. There is a lot of effort put in to ensuring that the child has learned themes around a particular topic and this in turn, has helped the child in developing her critical faculty. However, evaluations do not focus so much on the necessity of simplifying complex English sentences and ensuring that the child understands the new vocabulary introduced to her.

One of the key focus of CLIL is to ensure that lessons are planned with a careful integration of content and language. At every step of the way, CLIL seeks to develop materials that are adequate to a child who is not a native speaker of the language. In that sense, CLIL is also more than a bilingual model of education. It is an innovative classroom teaching-learning practice that could be adopted in India.