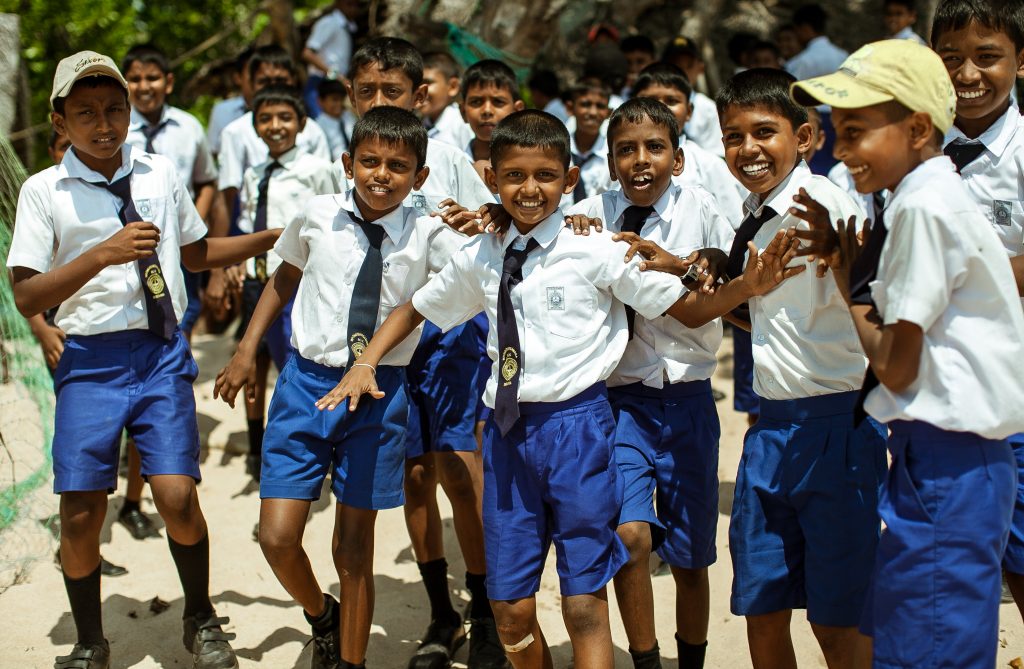 25 SepHow young is too young to introduce a student to CLIL? Traditional immersion methods of language learning have emphasised the importance of familiarizing a student with the language at the earliest possible stage. Any delay in initiation is perceived to be a hindrance to language learning.

CLIL, on the other hand, needs a student to be comfortable with some level of familiarity with the language. Language for Learning needs to be mastered alongside Language of Learning. Teachers largely believe that it puts the student at ease to be able to engage with their learning material if they were comfortable enough to ask questions and comprehend the language.

Since our survey unanimously showed that Science and Math were preferred subjects to be taught in English via CLIL methodology, there have been some difference in opinion on what age group would be ideal for teachers to engage in CLIL.

There have been a few teachers who are of the opinion that we should introduce CLIL from the 1st standard onwards so that the students do not feel the strain of ‘shifting’ languages. However, since Indian schools have already established Second Language learning to be introduced since the first standard, there should be no shock element for the students, claim another set of teachers.

A majority of the teachers agreed that III and IV standard students would be an ideal group to introduce CLIL since they would then have language skills to frame their doubts well. Once the foundational concepts of the Content subject are introduced to the students in a language they are comfortable with, they would later have little difficulty with conceptual clarity.

III and IV standard should be a preferred level of introducing CLIL since grasping conceptual terms in a new language might seem riskier as the students grow older. It is important that the students start thinking about certain processes in the target language and the subject competencies of standard III and IV are of the apt difficulty level that it doesn’t become too late for the students to shift to another language.