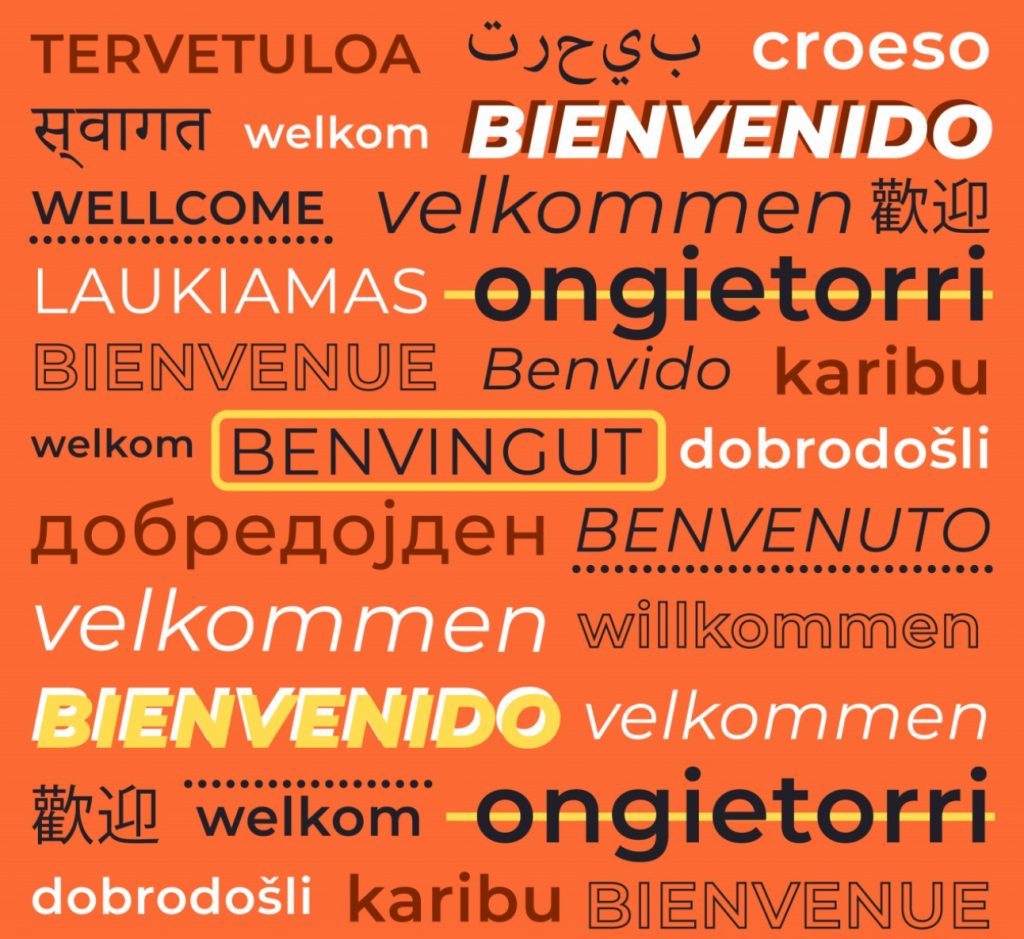 Since, 1980s, many studies that enquired on the poor literacy and high dropout rate among the Tribal and linguistically minority communities revealed that language used in the classrooms became the major barrier for their access to education. To them dominant State language is just a foreign language. In order to address this issue, the National Policy on Education proposed inclusive approaches in education methodology such as mother tongue based multilingual education (MT-MLE). By mid-2000, Andhra Pradesh devised curriculum and teaching/ learning modules from pre- primary to primary level using MT-MLE. Andhra Pradesh government’s MT-MLE for Tribals primarily follows the translanguaging method. Therefore, it would interesting to know what is translanguaging? And how it has been used in MT-MLE classrooms in Tribal regions??

Translanguaging: The age old practice in teaching a language other than mother tongue in the classroom in the initial phase/ years is switching between the languages one knows in order to maximise communicative potential. Translanguaging is a natural and common means of employing one’s linguistic resources to their greatest effect as it can either combine elements from different languages in the same utterance (‘codeswitching’) or alternate between languages in different parts of a task. It occurs because individuals associate a given language with a specific task, topic or situation, or because some concepts (such as ‘the Internet’) tend to be more commonly expressed in a given language, or because it can be playful and witty.

In the classroom, translanguaging may involve:

MT-MLE and translanguaging – Andhra Pradesh Approach: In MT-MLE model follows in Tribal regions in Andhra Pradesh starts with mother tongue teaching in the pre-primary level where the teacher is well versed with the local language/ dialect which is the mother tongue of the children. At primary levels, it adapts a slow and gradual transition from mother tongue to dominant state language, Telugu, in a phase by phase manner. Since the tribal language does not have scripts, they follow Telugu scripts in the classrooms.

At class I, classroom conversations are largely (upto 80%) in mother tongue, only towards the end of the session, teacher introduces simple terms/ concepts in dominant language of the State following translanguaging methodology. Class II, mother tongue component will be 60% and teacher started to use more of the dominant language in the classroom, aiming that by the end of class II, children will be able to get more grip in the new language. By the time, they reach in class III, it is expected that their understanding on the dominant language will be better and usage of mother tongue will be declined to 40% in the classrooms and it will decline to 20% in class IV. When then reach at V, children are fully transited to the dominant language of the state. It is proved that this model generated positive results in the region as drop-out rate decline and transition from primary to upper primary classes also increased.

Since post-2000, the government of Andhra Pradesh initiated was working on it and in 2005, they came out the curriculum, text books and teacher training to make classrooms in the Tribal regions more inclusive. In addition to these efforts, the government also appointed educated youth (those who completed intermediate) as teachers after providing them Diploma in Teacher Education (D. TE) as a condition for confirming them in the post and also provided a series of in-service trainings on translangauging techniques in the classrooms. In fact, the scope for a government job, encouraged a many Tribal youth to complete education and graduated with D. TE. Though, by 2012, there was hardly any vacancy available for fresh graduates.