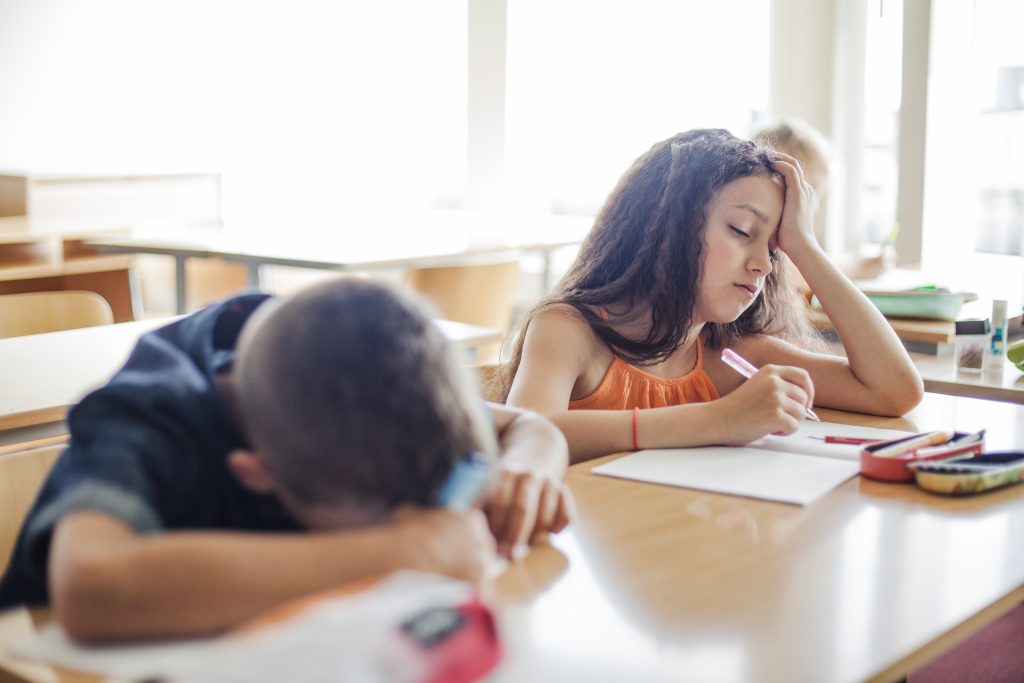 When the People’s Linguistic Survey of India (2013) took a step to give a snapshot of the language ecosystem in India, the idea was to take a survey and give an estimate of the number of languages we were home to. However, the study which is yet to be released by the government, revealed a sad state of affairs. At least 220 languages disappeared in the last 50 years, if one compared the data with the last survey conducted by George Abraham Grierson from 1898-1928, and another 150 languages would vanish in the next century if there weren’t any active efforts to revive languages in India.

Part of the problem began with colonialism and the baggage that it left. Nearly all the countries that saw invasion has reported a decline in indigenous languages. Additionally, the spread of English as a global language, migration, loss of livelihoods of many marginalised communities across the coasts and hinterlands and diglossia 1 , accelerated the process. In addition to these factors, we also had children slowly losing out on learning their mother tongues. As a nation built on lofty ideas of diversity, is this a cause of concern?

The answer is a resounding yes. However, the reasons might be slightly different from the average idea of ‘conservation’. Since the Right to Education Act (2009), nearly all children are in school. Yet, they seem to still struggle with learning especially when they hail from rural areas and belong to marginalised communities. A major impediment to their process of learning remains to be their inability in understanding the language that is taught in class, which is often a majority language. Not only do they find it hard to be at par with their classmates, they also fail to make the transition to a higher grade. Thus, in our haste to achieve our goals to development, we are leaving behind a large section of the population and destroying our rich linguistic heritage

At CLIL@India, we hope to generate a discourse in this direction. Though our target languages are in no state of endangerment, we believe that our project will initiate a step in the direction. The language problem is as real as climate change and if we do not take note of it now, we might see another 200 vanishing in no time.